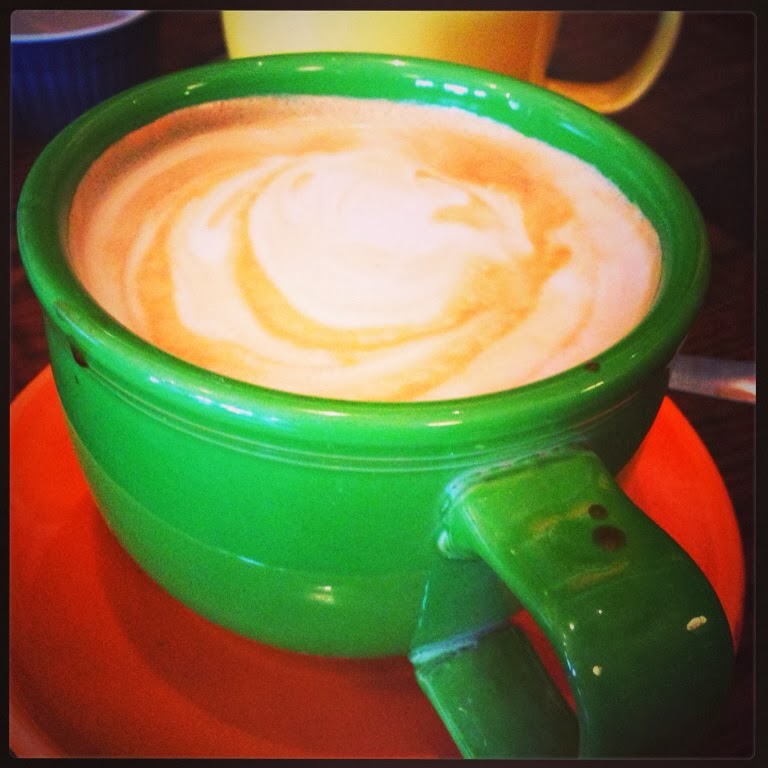 [To waiter] I'll have a large caramel latte, please. And for you? Coffee's on me today.

[Mugs of coffee appear as if by magic--because this scene is from my own imaginings so I can have coffee conjured from thin air.]

[Each takes a sip.] Mmmmmmmmmmm.

It has been too long. [Listens, then chuckles.] No, I actually haven't been hiding. I've been away, literally and figuratively. So let's start with the figuratively. [And so begins the monologue...not a soliloquy because I'm assuming you're still sticking around to listen....this is what happens when I'm teaching Hamlet to my AP class....]

I'm wading through the morass of writing a critical thesis. It's painful. I won't go into the gory details, but my brain seems to be refusing to work properly with regards to said thesis and instead has posted a sign on the front gate saying, "Theses Unwelcome: feel free to knock, but we won't answer." Instead they welcome YouTube videos, Downton Abbey reruns, Facebook memes, and poorly-written commercial fiction.  As a result I walk into my Writing World eager to be productive, and I return all oozy and wilty and disgruntled. I have 2 weeks until the final thesis is due. So I press on. Though my presence on the Isle will most likely be scarce over the next 2 weeks, I will be yearning for this haven. And, who knows, I may even appear simply because I need to write something other than dry, academic prose and I need to connect with people other than silent, fictional characters. Miracles happen, yes?

I've also been literally away. I flew down to Charleston, SC to visit my college roommate and kindred spirit, Jessica. It was a "working" visit because I was also researching a book and working on a possible travel article for a local magazine. Jessica too is a history buff, so we rambled around historic Charleston together. And I must say, it was glorious. Here's a snippet of our itinerary:


We also did a double-header at their dine-in movie theater and saw 12 Years a Slave and Thor 2 (quite a contrast, right? Yeah, it was.)

Now, I want to do each of these fabulous and oh-so-deliciously-historical places justice by writing a post for each (specifically Drayton Hall and the Heyward-Washington House), but haven't the time at the moment. So, until I'm freed up to elaborate on these historical homes, I'm going to leave you with some pictures I took that I think capture a bit of the essence of each.

First, Drayton Hall: built in the early 1700s (that's old for the US!) and is the only plantation house kept intact through the Revolutionary War (it was Cornwallis's headquarters!) and the Civil War. It was a private residence up until the 1960s--though it was kept without electricity or indoor plumbing til then as well. (rustic living, indeed!) 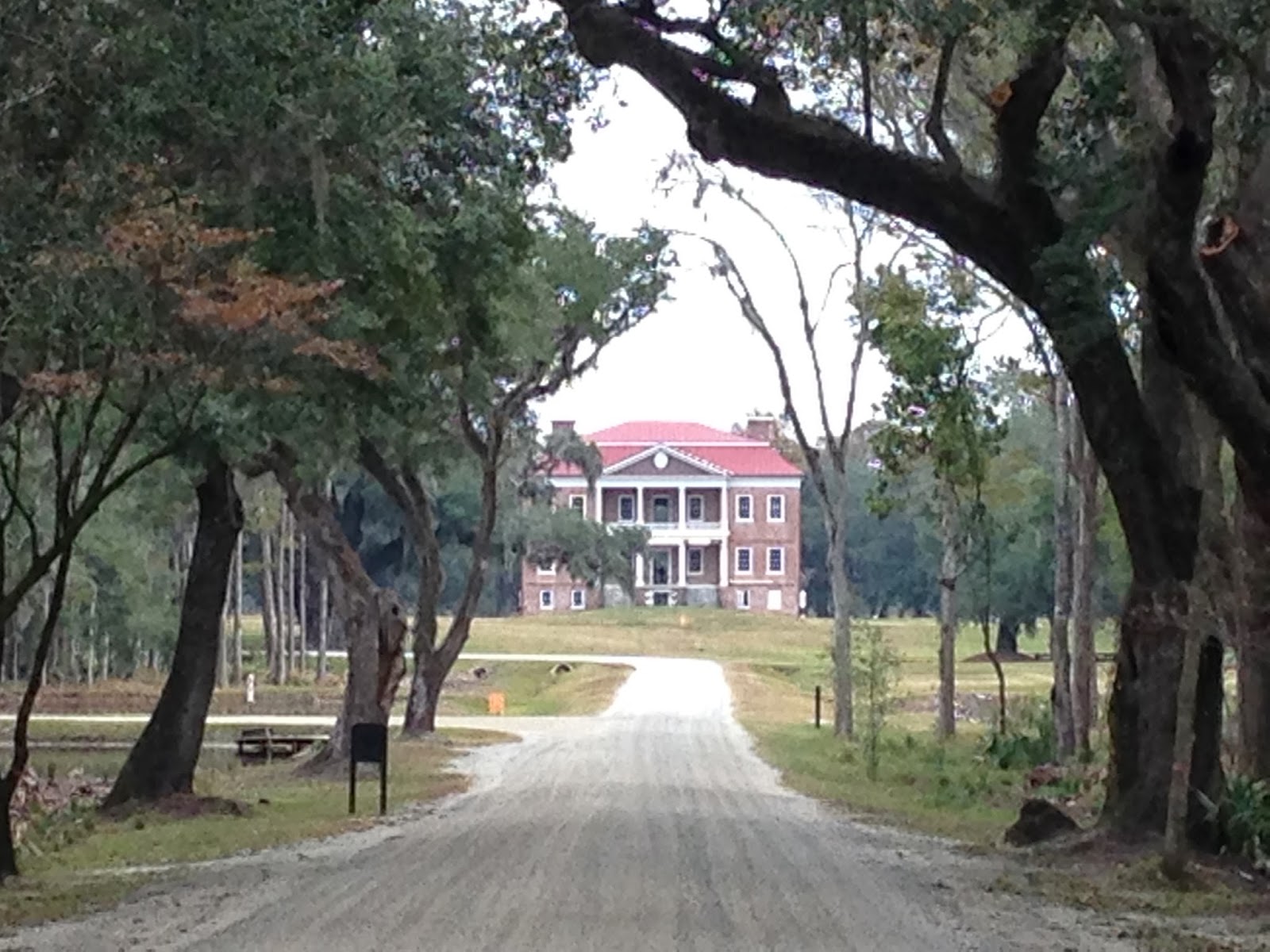 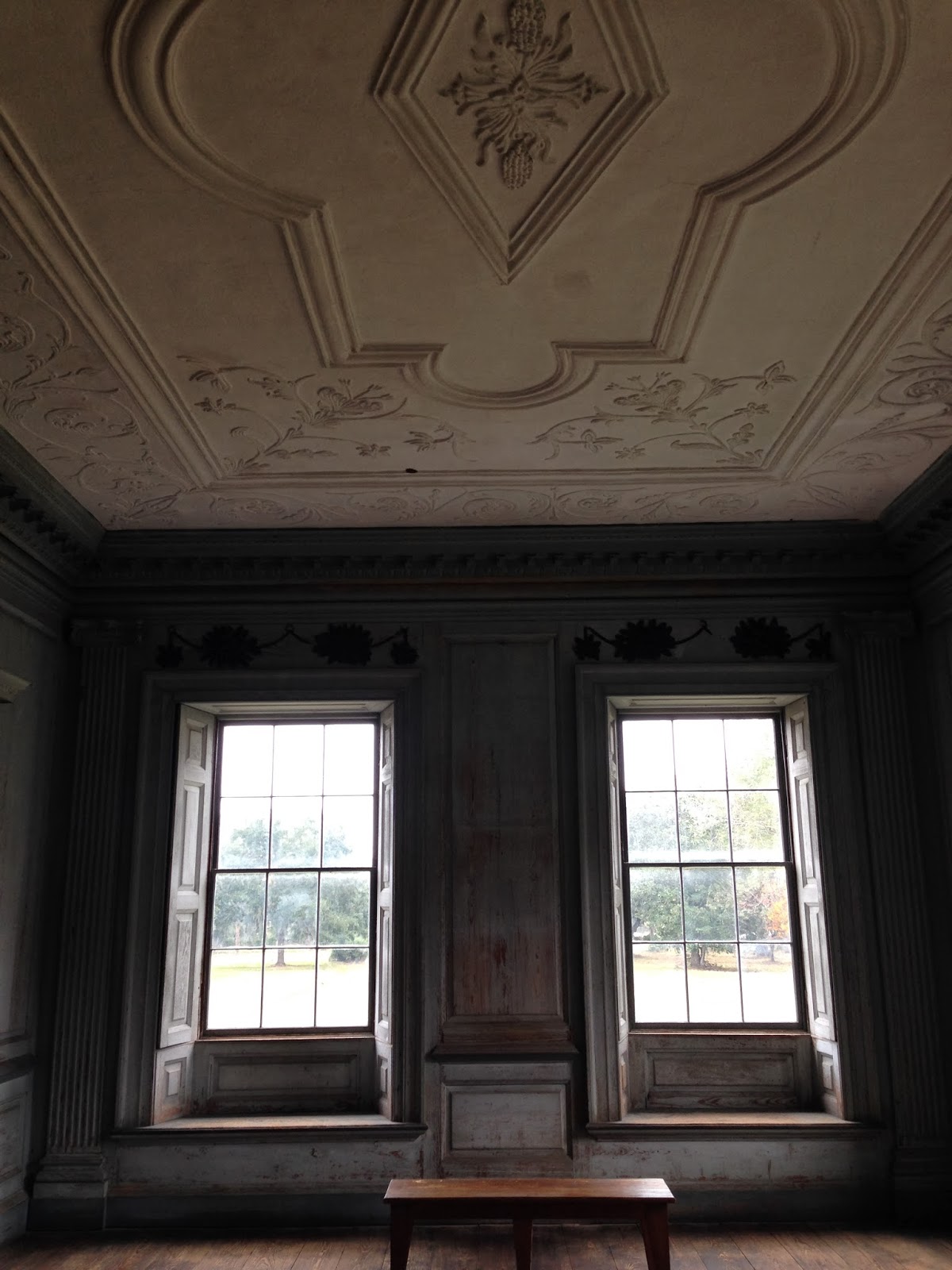 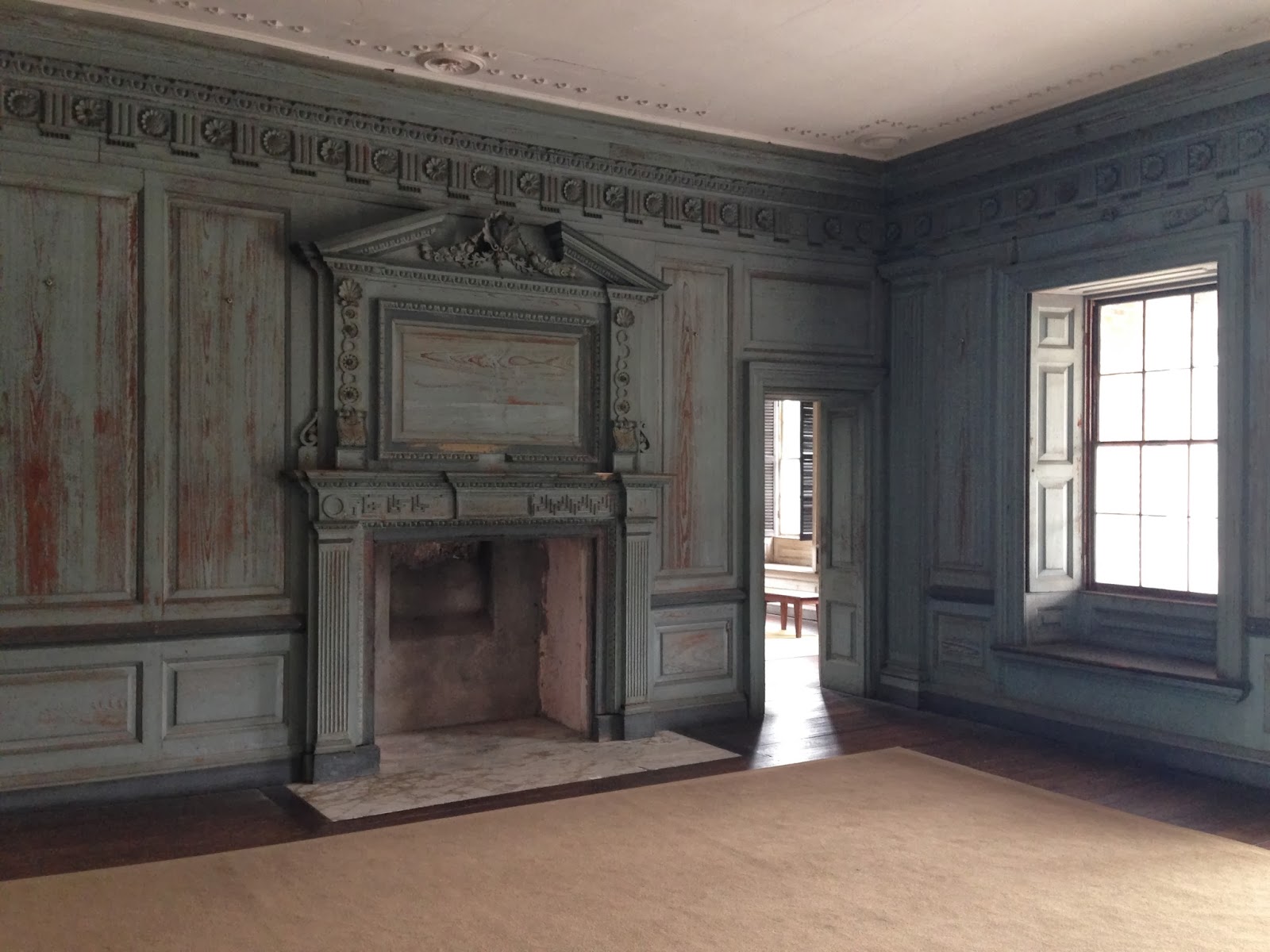 Next was the Heyward-Washington House (which incidentally has some of the furniture from Drayton Hall). Thomas Heyward, Jr., was a signer of the Declaration of Independence and his family owned this house (it was their "town house" where they conducted their business end of things). George Washington stayed in this house in 1791 when he visited Charleston after the Revolution. My favorite parts were the hidden cubbies and compartments inside their desks and dressers, the necessity chairs (a.k.a. indoor toilets consisting of a normal-looking chair whose seat lifts to reveal a chamber pot), and the elaborate ways they served their tea.


After strolling down Church Street . . . 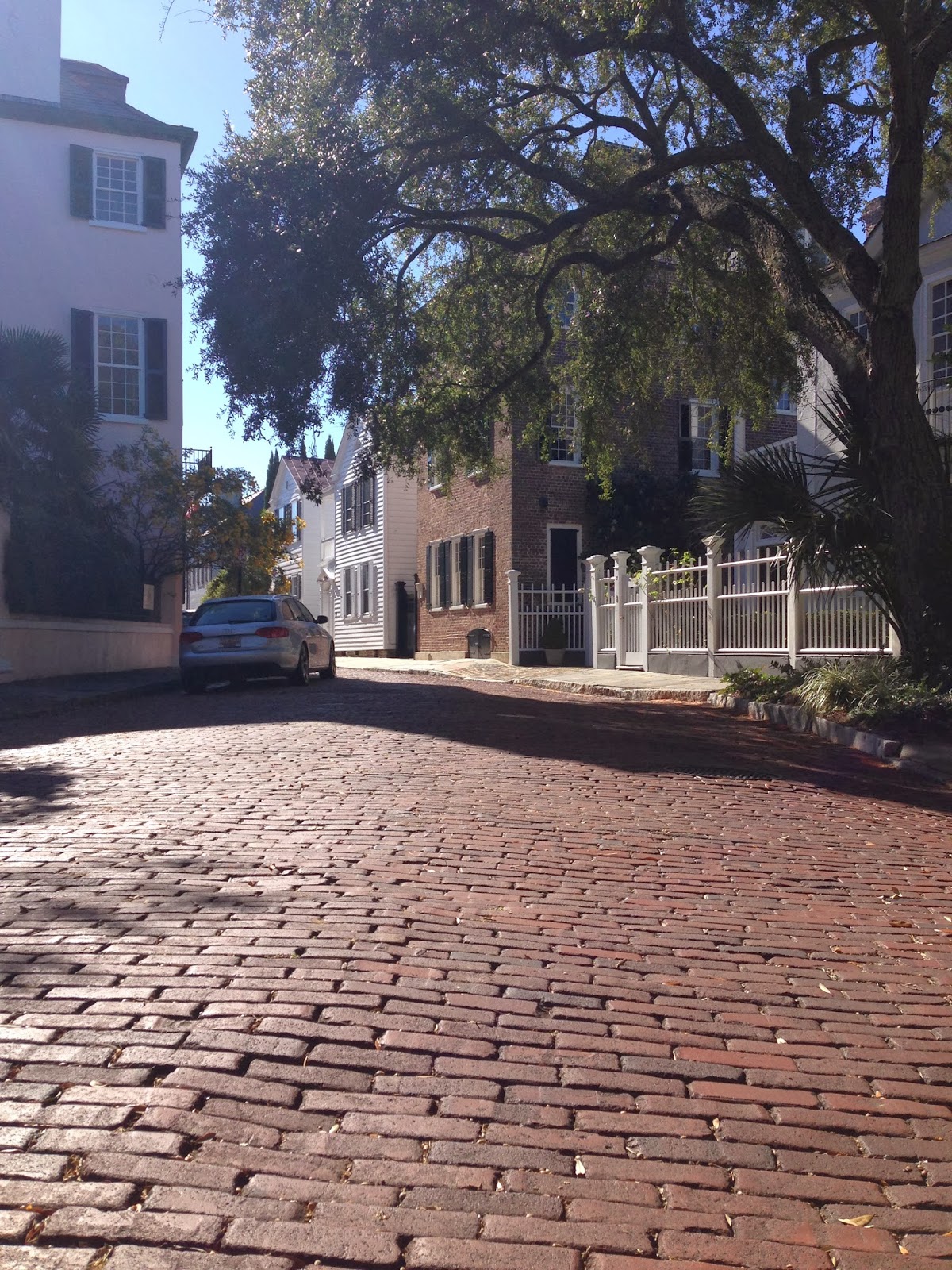 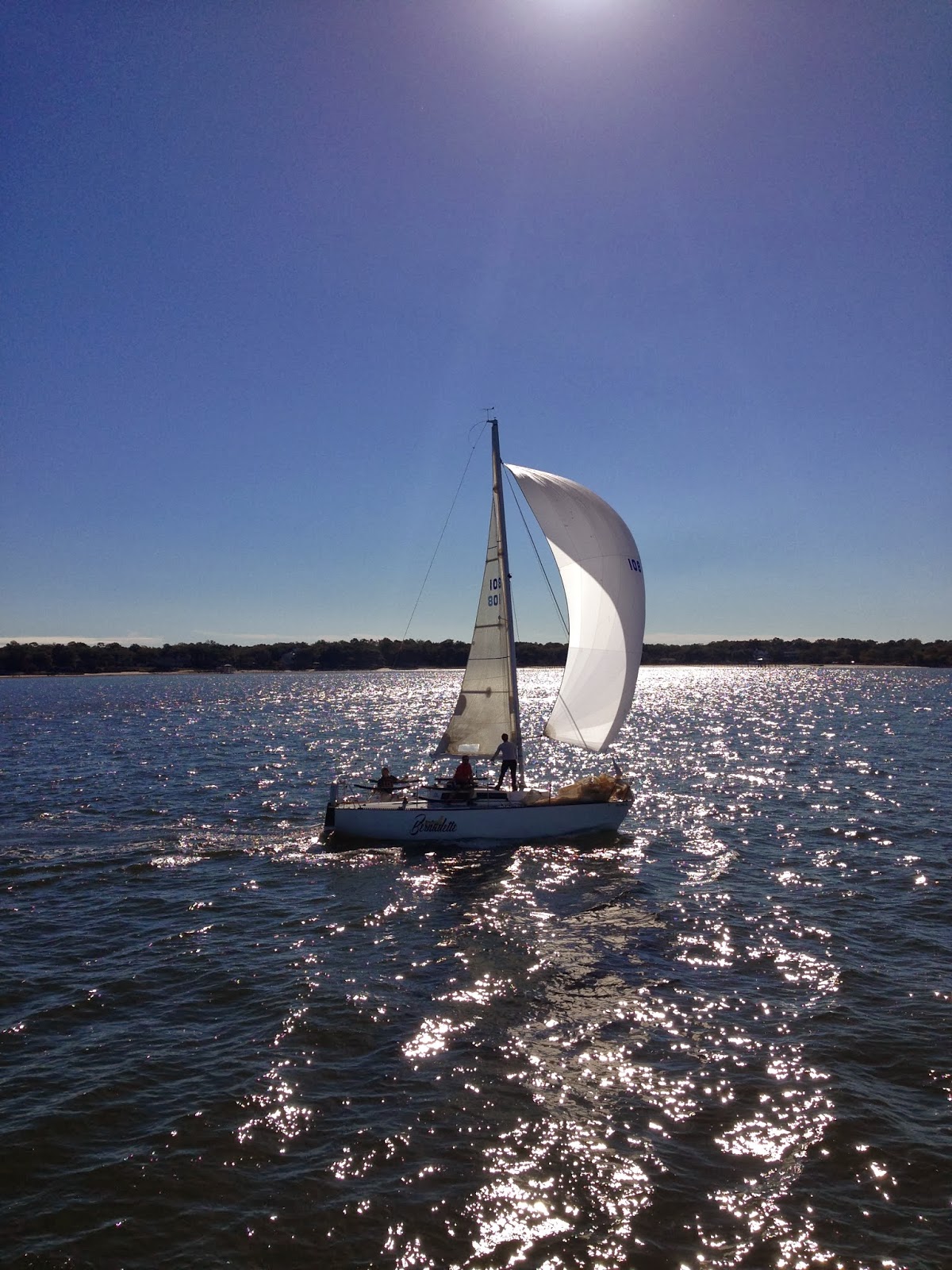 . . . it is clear to me now why Charleston is called America's Favorite City. Ancient oaks mingle with palm trees. The urban waltzes with the rural. The colonial blurs into the contemporary. The pace is slow, yet steady. The sun shines. The people smile. It's not just America's Favorite City, it's now one of mine. So glad I could share a few moments of my journey with you.