My Grandpa and Poetry: A Childhood Recollection 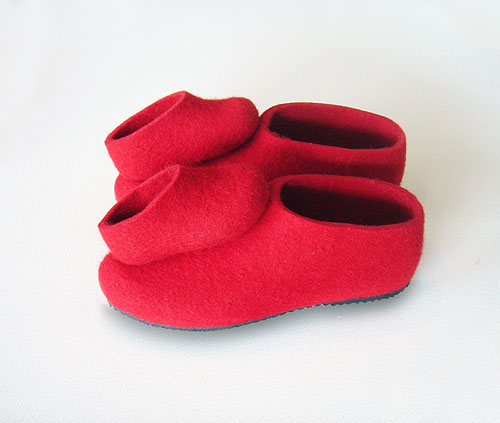 Today’s poem is again one of my favorites: “My Papa’s Waltz” by Theodore Roethke. I have given this poem to students and asked what they think it is about, and inevitably one student (or all of them) suggest that it’s about a boy enduring abuse from his father. While that is a reasonable assumption—whiskey on the breath, hanging on “like death”, a mother frowning, an ear scraping a buckle—I believe Roethke is trying to paint an entirely different picture for us. He alludes to his intent with the title: “My PAPA’S waltz”. This narrator, whom we figure out is a child, uses a term of endearment to refer to his father which, for me, sets the tone of the whole poem.

The reason I love this poem so much is because it reminds me of my own late grandpa. He grew up in foster homes, worked hard all his life, raised 6 kids, and was a quiet and, at times, enigmatic man. He spoke little. Seemed easily irritated by the noise and chaos of small children, of which I was one. But what I specifically remember about him is that during family gatherings when his house (which he built with his own hands) was swarming with several generations (that all began with he and my grandma out in New Mexico), he would quietly walk up to me and with his sturdy hand squeeze my shoulder. He would squeeze right up close to my neck and squeeze hard. It hurt like the dickens! But I loved it. Because, out of the 18 grandchildren scampering like field mice around the place, he chose my shoulder to squeeze. Then he’d let go and walk away. And I was happy. Just as I believe this little boy in the poem is happy to have his papa dancing with him—it might hurt, but that’s irrelevant. His papa has chosen to include him in his waltz.

So hopefully you’ll enjoy Roethke’s poem as much as I do.

My Papa’s Waltz
BY THEODORE ROETHKE
The whiskey on your breath
Could make a small boy dizzy;
But I hung on like death:
Such waltzing was not easy.

We romped until the pans
Slid from the kitchen shelf;
My mother’s countenance
Could not unfrown itself.

The hand that held my wrist
Was battered on one knuckle;
At every step you missed
My right ear scraped a buckle.

You beat time on my head
With a palm caked hard by dirt,
Then waltzed me off to bed
Still clinging to your shirt.

It appears I am not alone in my feelings about this poem. The man in this video I think is spot-on in his analysis. And it seems to conjure for him the same kinds of memories. Hope you enjoy!  Happy National Poetry Month!