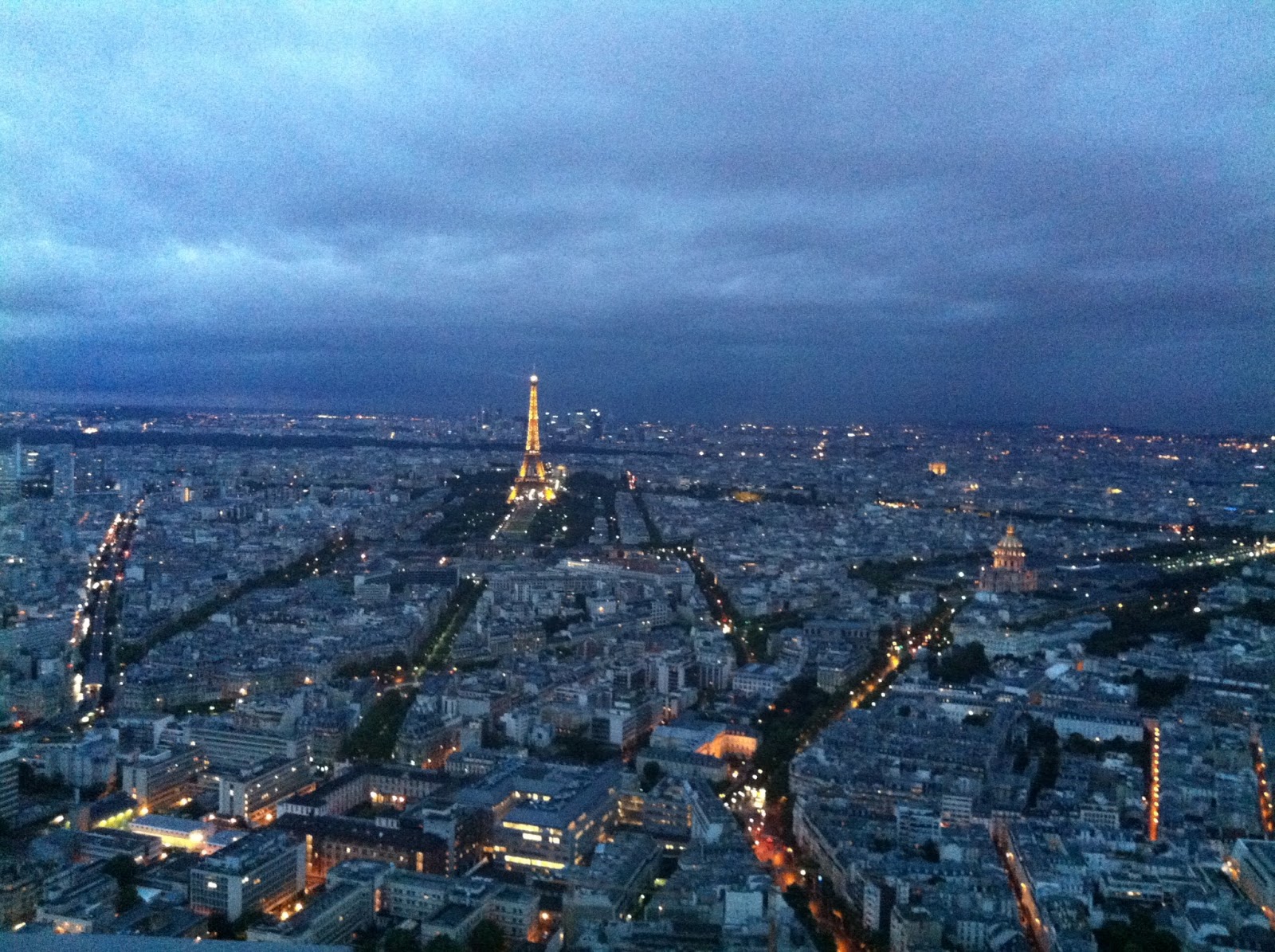 The Paris metro slows, squeals, and the doors ram open. It is rush hour, it seems, at 7:00 PM, and rivers of people pour first out then in through the train's doors. I walk, then am rushed forward, into the train. There are so many people and nothing to hold to, no place to grip to steady myself. So I wait for the first lurch into forward motion and hope I don't topple into the lap of the elderly woman sitting behind me. The lurch comes. I teeter back but keep myself upright.

It is as the train begins to move that I sense an unsettling feeling that something is amiss. I have ridden subways before--New York City, Washington, D.C., London--and this feels different. But why? I peruse the faces around me. Some stare glakedly at the floor. Some flick through their phones. Glancing over my shoulder at the elderly woman I see her press her blue grocery bag tighter against her abdomen. A tinny voice in the train's speaker announces the next stop. And now I understand what it is that is different.

No one speaks. No one chats with his neighbor or jokes into her phone. A sea of silent faces surrounds me, faces bespeaking the length and drudge of their day. I listen to the other ambient sounds--the clack of the train, the whish of wind through the half-opened windows, then a screeching of metal-on-metal as the train nears the next platform.

The elderly woman stands with her groceries and begins to shuffle toward the door. I move aside to make space for her, and she hoists tired eyes to mine. I smile. The doors open. And she is gone.

Silence remains, feeding my understanding that words, at times, say too much.