The Morass of Modifiers 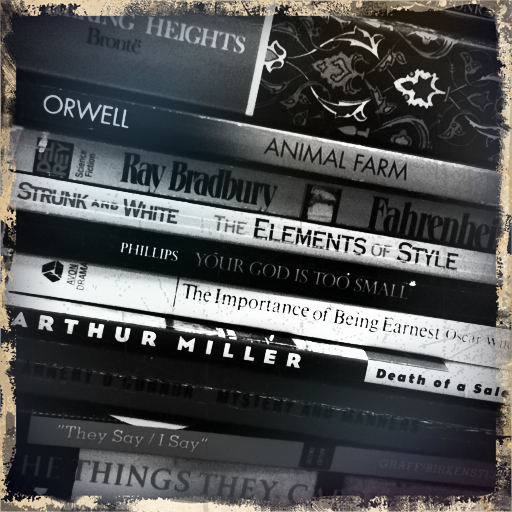 To many writers, adjectives and adverbs are the toenail clippings of the literary world—useful to a point, but best when sheared away and discarded.  Hemingway, the master of stripped-naked prose, distrusted the adjective “in the way I later learned to distrust certain people in certain given situations. . . .”  Ezra Pound, E.B. White, and Stephen King could also be added to this list of the pared-down.
I appreciate their point.  It is this quest for le mot juste (translation: “the relentless search for the only word that will do”) that has the legends of literature fleeing the morass of these modifiers.  And who can blame them?  It requires a virile mind sated with an aggressive vocabulary to convey movement and create essence; to court the muse while keeping the attention of a fickle audience.  Consider E.B. White’s essay “Sootfall and Fallout.”  In his first sentence, he writes: “. . . the block is gay with yellow moving vans disgorging Mary Martin’s belongings . . . .”  Would this sentence convey the same import had he used “forcefully throwing” instead of “disgorging”?  It is his use of “disgorging” that implies force, denotes violence, creates the image of a moving van projectile-vomiting a woman’s belongings onto the street.  Such muscle given to such a middling event.
So why do we even have adjectives and adverbs?  Why, as teachers of the English language, do we slog our students through grammar exercises, teaching them the proper use of an adverb, then forbidding them to employ it?  Why cannot we be more like the Greeks?  While we have one word for “love” and must embellish our description of it, the Greeks had multiple words: Agape, Eros, Philia, and Storge.  All offshoots of the same idea.  So, I repeat, why do we have these menace descriptors?
While I am but an infant to the writing world in comparison to those who seem aboriginal to the craft, I still feel an affinity for these obsequious Sudra of the grammatical caste system. (The noun and the verb obviously the Brahmin.)  Because, following the wisdom of the chronic dieter, all things must be measured in moderation.  I do not question the legitimacy of what Hemingway, White, and King assert; their writing speaks for itself.  But if an adjective achieves its modificative end while preserving the integrity and momentum of the sentence, the work, the craft of fiction as a whole, cannot it be used?
What I’m asking for is the unfrustrated freedom to write.  To jigger together a sentence that may or may not contain an adverb, and having the stylistic carte blanche to try.  (After all, many preach against dependence on passive verbs—those State of Being speed bumps to rhetorical momentum.  Yet Dickens used “It was…” ten times consecutively in his opening of A Tale of Two Cities.  My high school English teacher would have disgorged his own tongue in his fury had I written that!  But Dickens’ Tale has braved the passing of time to become a British icon, up there with Shakespeare and the Beatles and afternoon tea.)
Now, to add a quiet caveat, I may—after years of assiduous composition rivaling the industry of Jack London himself—discover a distaste for adverbs or Hemingway’s distrust of adjectives.  And I may take Mark Twain’s advice when he recommended, “Substitute ‘damn’ every time you’re inclined to write ‘very'; your editor will delete it and the writing will be just as it should be.”  But, in the end, I want my writing to echo Shane Koyczan: “This is my voice.  There are many like it.  This one is mine.”