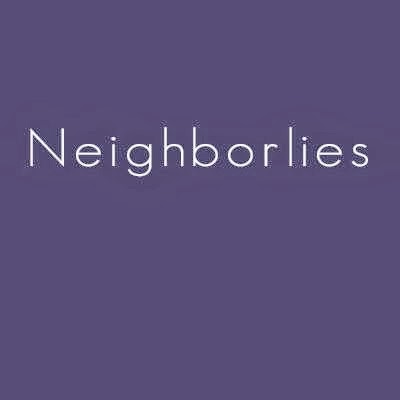 I thought I might update you on a few goings-on 'round here on the Isle. First off, tomorrow (Saturday) I am guest writing for the amazing Neighborlies, an online magazine curated by 10 women--one of whom is Jeane Miller from The Coffee Cottage who is hysterical and prolific and ever-so-honest and whom I knew from way back when the massive wall of Aqua-Netted bangs was in style (so circa 1986?). This is a magazine I follow and love and was insanely honored to be asked to make a guest appearance. My article is one that I've actually previously posted on The Silent Isle (bailing bucket, anyone?), but I'd still LOVE to see your smiling faces over there tomorrow! 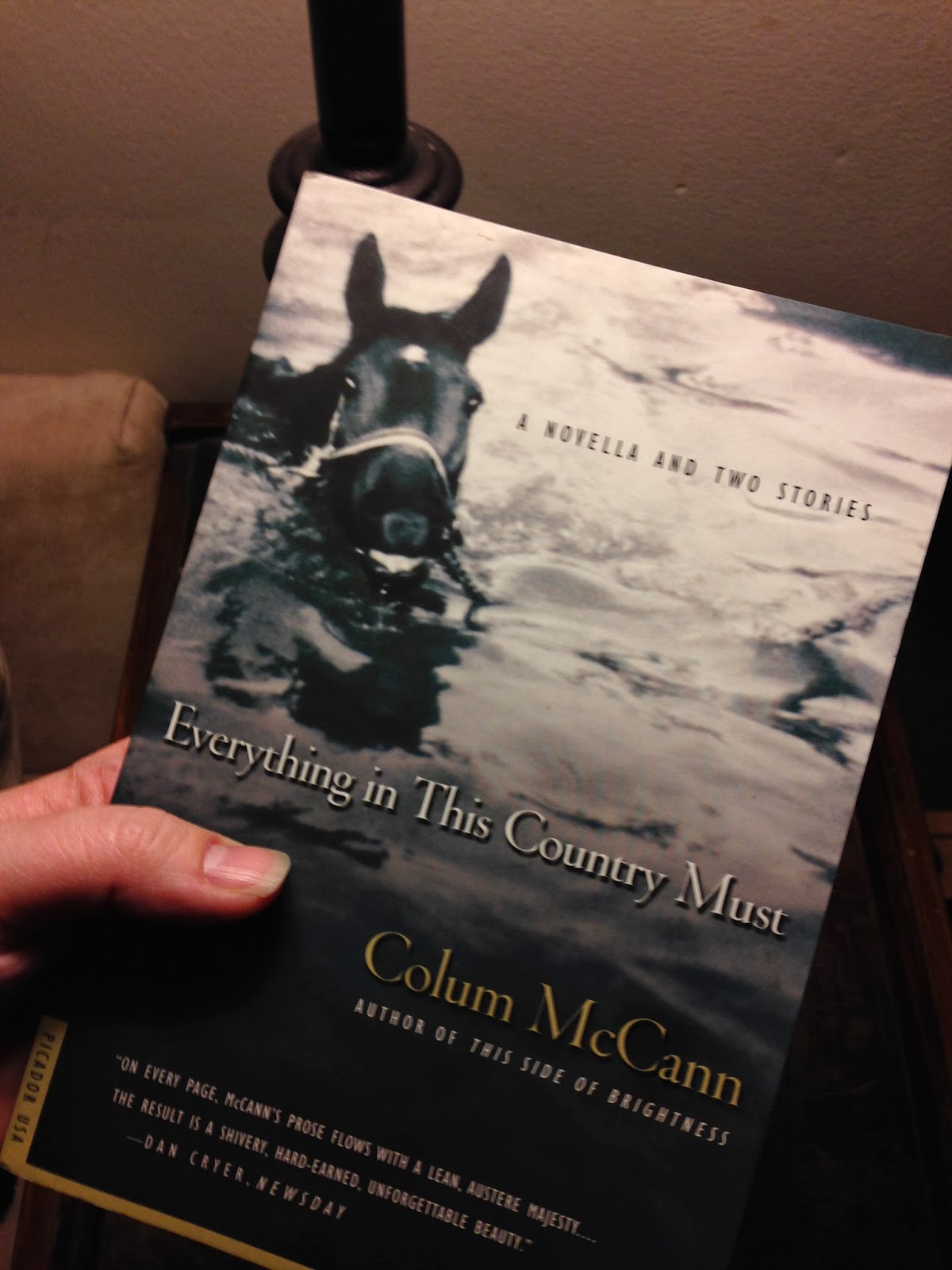 I always have several books that I'm reading at a time, but I placed on "hold" all books when I started Everything In This Country Must because it was one that I heard so much about while in Ireland and finally got my hands on a copy. It was one I wanted to give my full attention to. And I did. And it was worth it . . . initially. The edition I purchased was comprised of 2 short stories (one of which was entitled "Everything In This Country Must") and 1 novella entitled "Hunger Strike." The short stories I LOVED, especially the one that titled the whole collection. The imagery was vivid and haunting. The prose and dialogue oh-so-tasty, I savored and savored. But when it came to the novella, I was stymied. The language was still just as beautiful and there were so many poignant moments between mother and son. But I don't understand the plot. There doesn't seem to be a distinguishable arc. There are scenes in the novella that I'm still wondering why they were included. Part of me feels like my confusion is simply a result of my own ignorance, that I'm missing something I should be understanding and recognizing. (I felt the same way when reading The Known World. Am I not getting something I should be?!) But then there is another part of me that says, "This book is written to expose the complexity (and the angst) of Ireland to the world. So if I (as part of the world) am not getting it, maybe the story took a few missteps." Still, I'm no expert. McCann is a phenomenal writer and I highly recommend his work if you are interested at all in Irish writing. It's stunning. 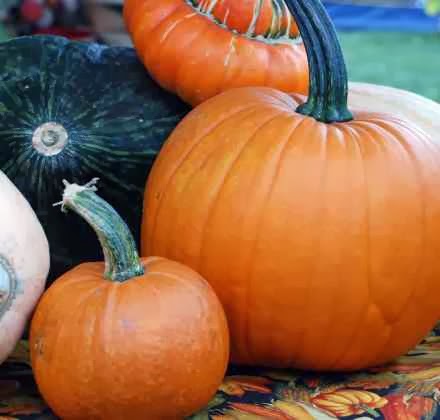 Speaking of hunger strike, this brings us (indirectly) to our final point of discussion: Halloween. I hate it. I hated it as a kid when my mom dressed me up as a Pampers box. (Which is exactly as it sounds. She cut holes in the diaper box for arms, head, torso, threw on some tights and away I went until I fell off my aunt's porch and, like a turtle, couldn't roll myself back onto my feet.) I hate it now. I have no moral objection as some have. I have a personal objection: it's creepy. Illuminated fruit (or are pumpkins vegetables?) with scary faces, witches, goblins, spiders (blech!), nighttime walkabouts knocking on stranger's doors asking for something I'm not necessarily entitled to but asking nonetheless. Yeah, it's not me.

I have so far circumvented my children from participating, generally speaking. They dress up every day of the year as princesses and ballerinas and cheetahs (their favorite animal of the moment.) I give them candy often enough. So why do we need a special day to do what we do nearly every day anyway? There. Hate me if you want, those of you who festoon your kids in Star Wars and  Disney regalia. My mind will remain unchanged. If my kids push hard enough I may bribe them with Chuck E Cheese or some other nonsense, like a shopping spree down the Walmart candy aisle. But I will not apologize for my loathing of this day. Besides, my 4 year old said that Halloween is scary because of the stink bugs and spiderwebs that people put on their houses. If that's the case then, apart from maybe December and January, the rest of the year is Halloween around our house nonstop.

So I know this post is random and I'm mildly sorry about that. I couldn't figure out a better way to smoothly segue from the Irish hunger strike to Halloween, unless I referred to Halloween as a hunger non-strike, or maybe hunger assuagement (although spell check assures me this is not a word). So maybe it's best if I just stop talking now, except to say:

It's Friday, everyone! Have a happy weekend!
Posted by Anna Urquhart