Day 2: The Making of A Silent Night (and incidentally my 100th Post!!) 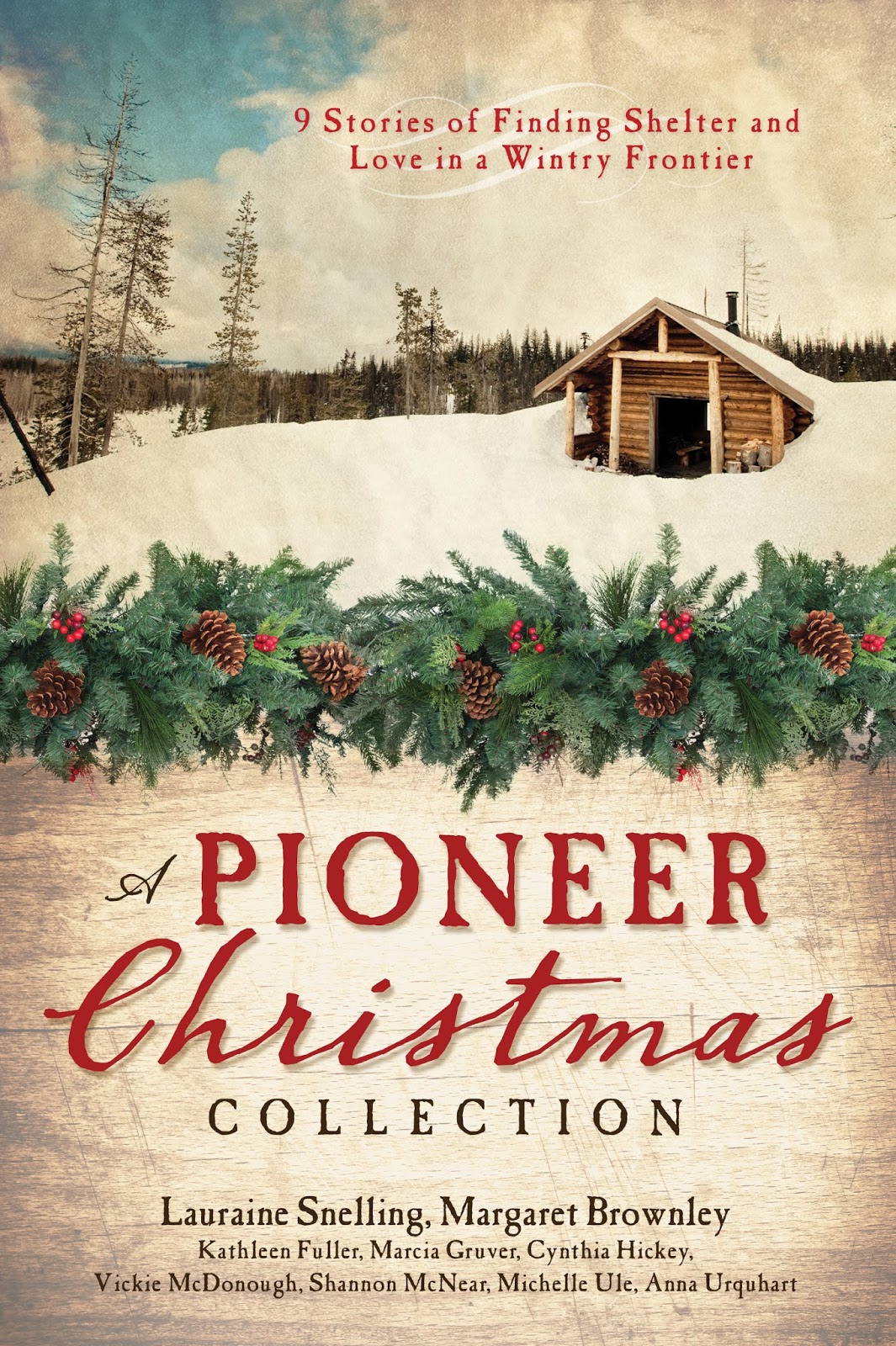 Today's post is the equivalent to "The Making of" bonus features often found on a DVD menu. I'm divulging a few interesting (and/or quirky) happenings from my process of writing my novella. So here we have "The Making of A Silent Night":

I hope you enjoyed these little tidbits and, if I have time, I will have a few more behind-the-scenes moments tomorrow. Hope your week is winding up well! And if you haven't gotten your copy of A Pioneer Christmas Collection yet, go get one! You have an extra long weekend to do some reading!


2 more days to enter the Pioneer Christmas Giveaway!
You can choose any of the options below to enter (tweet, make a comment, "like" my FB page, follow me on Twitter) or you can do them all! The more you do, the more times you're entered into the Giveaway. Just follow the prompts below.
Giveaway Prize:
Copy of A Pioneer Christmas Collection signed by all 9 authors!

Email ThisBlogThis!Share to TwitterShare to FacebookShare to Pinterest
Labels: A Pioneer Christmas Collection, A Silent Night, Anna Urquhart, Behind the Scenes