Not Cool, Robert Frost! (and some other inspiration) 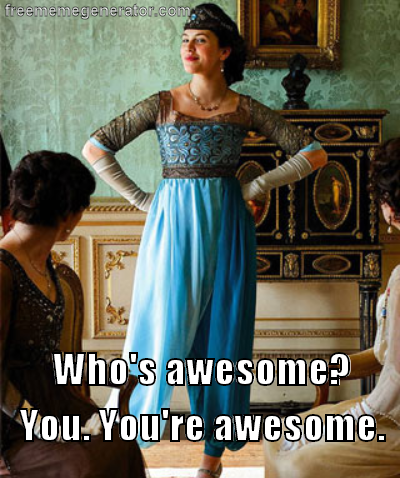 I don't know about you, but there are days when I'm in need of a pep talk. Yesterday was one such day. I sat down to write for a bit because I had a child-free window of time, and, as I stared at a blank screen and blinking cursor, I thought, "Why in the world am I doing this? The world will continue to turn if the words and characters and stories in my head stay there--at least for a while longer."

With that thought in mind, I closed my laptop. It wasn't a monumental moment of discouragement. I wasn't heaving in the towel and giving up on writing. It was simply a moment of finding another "priority" to turn to instead of writing.

What I needed was a pep talk. And, a few hours later, just such a pep talk arrived via email from my sister out in St. Louis, who had no idea what she sent was exactly what I needed to hear.

This is the pep talk that arrived. (Seriously, you are going to want to watch this the whole way through, yes, to the very, very end.)

Apart from the extreme cuteness of this little guy, my favorite part of this video was: "Create something that will make the world awesome." (Well, that and "Not cool, Robert Frost!") So that's what I intend to do--or, at least, try to do--and I hope you all will join me. Because, as the little guy said, "We were made to be awesome."

PS: I will not be appearing as often over the next few weeks because of my upcoming residency in Ireland, but I will be posting pictures and updates of my journey--so stay tuned! Plus, the Had I But Known blog series will keep marching on each Monday morning. I hope you've been enjoying the writings of our fabulous guests--I know I have!